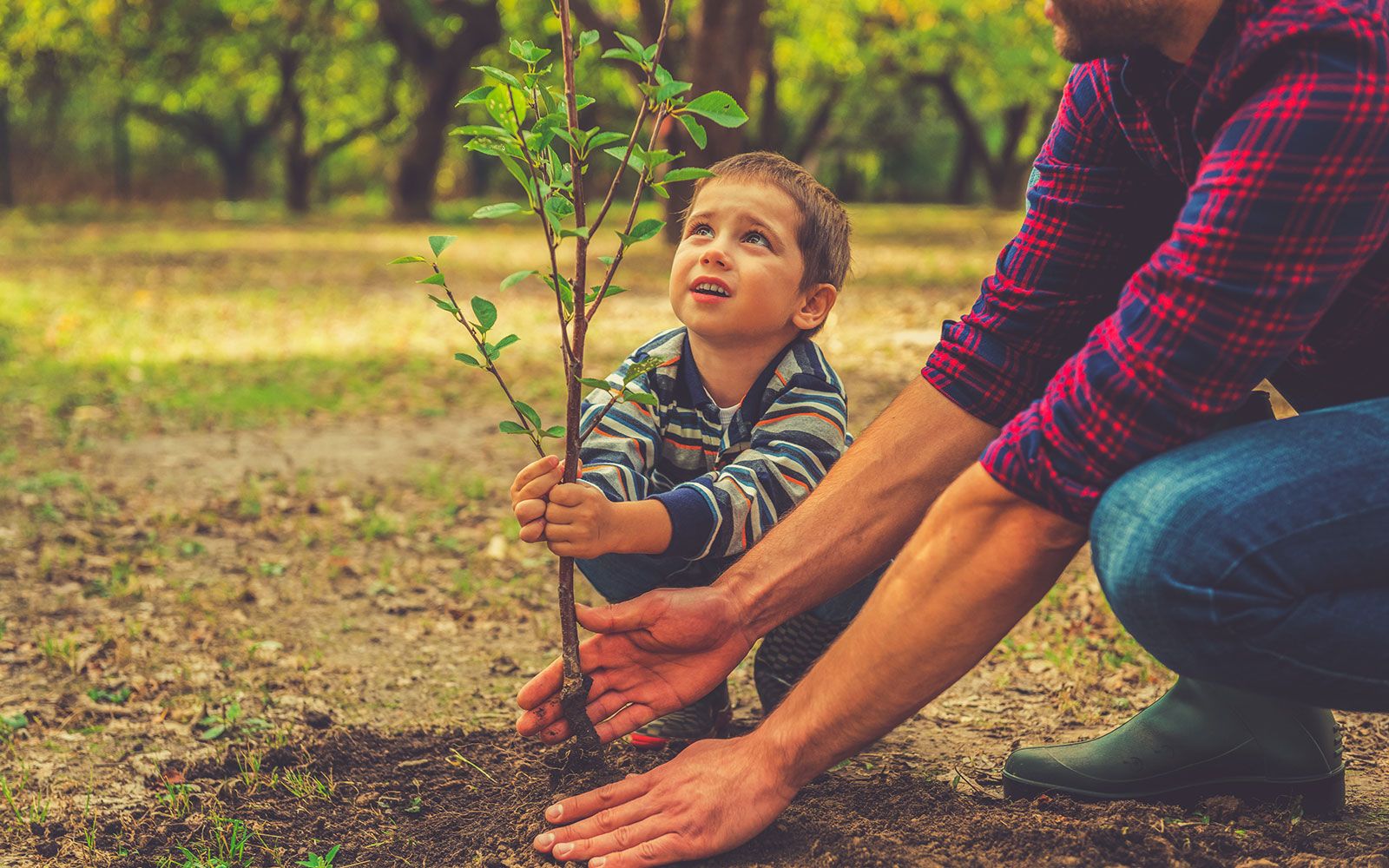 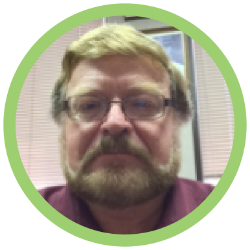 Doug is Professor of Leadership in Education and Director of the Education Specialist Degree at Doane University. He holds the title of Commissioner Emeritus for the State of Nebraska Department of Education after serving 14 years in the Commissioner’s role. During that time he served on the State College Board of Trustees, the Nebraska Telecommunications Commission, the Governor’s Advisory Committee, and the Early Childhood Education Task Force. He was the 2008 Grace Abbott Award recipient. He was Administrator of the Year in Kansas, 1980, and Superintendent of the Year in Nebraska, 1990.

Doug earned his bachelor’s degree from Midland College and went on to earn his master’s and Ph.D from the University of Nebraska–Lincoln. He is married to Cheryl who is a retired middle school teacher and coordinator of the Early Childhood Development Network. Doug and Cheryl have two children, both of whom are educators.

A resident of Lincoln, Doug has served on the Nebraska Children board since 2009.