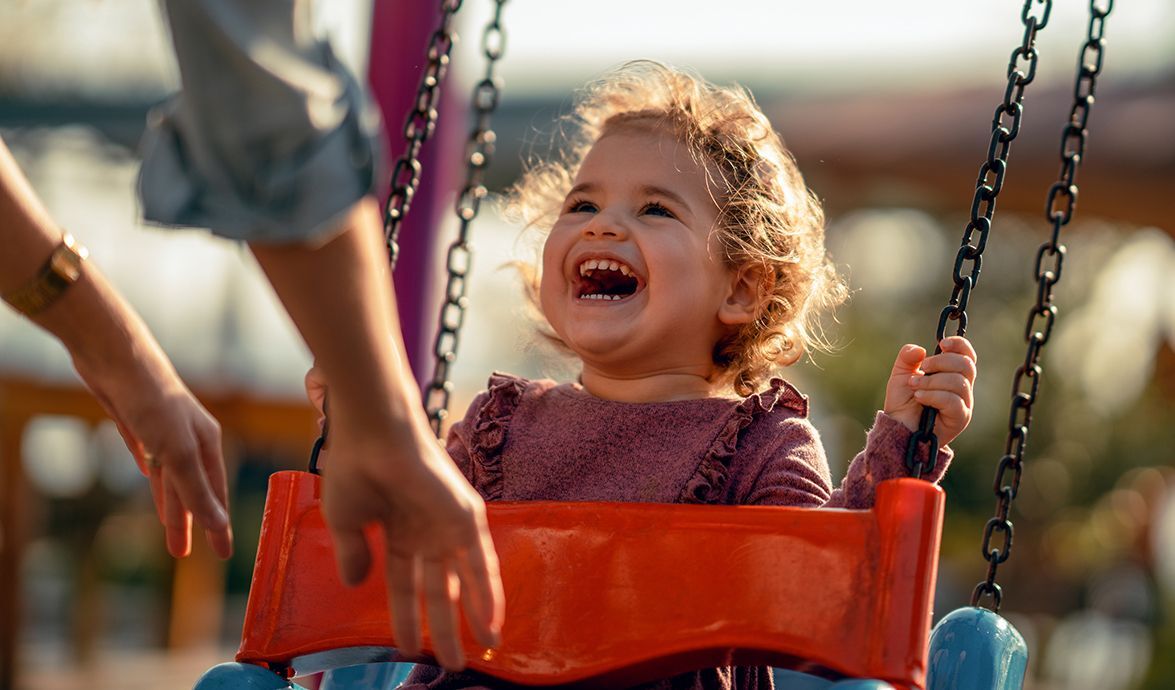 Parents Interacting With Infants (PIWI) is an evidenced based set of practices based on beliefs (a “philosophy”) about families, children, and helping relationships. The objectives of PIWI are to increase confidence, competence and positive relationships for parents and children ages 0-2. It does so by keeping the parent-child relationship at the center and by supporting responsive, respectful parent-child interactions.

PIWI is part of the Center on Social and Emotional Foundations for Early Learning (CSEFEL), which promotes social emotional development and school readiness for young children. CSEFEL is a national resource center funded by the Office of Head Start and Child Care Bureau.

The primary focus of PIWI is parent-child groups but it may be used in home visitation and other settings. PIWI has been successfully used in community based Head Start, early intervention and other settings with a diverse range of parents and children. PIWI is not a curriculum but PIWI groups do follow a specified schedule which includes an opening, a focal topic for parent child interaction and observation, a summing up and home activity.

Regardless of setting, dyadic and triadic strategies are foundational. Dyadic Strategies are alterations of additions that adult parents or caregivers intentionally use during parent-child interactions to facilitate a better match with children and to foster their development. They include setting the stage for interaction, maintaining the child’s interest and attention, establishing reciprocal roles (turn-taking), matching and following, and supporting and scaffolding learning.

Triadic Interaction Strategies are those used by the facilitator during parent-child interactions to expand and build interactions that are pleasurable for both partners and supportive of children’s development while also recognizing and strengthening the natural competence of parents as they interact with their children.

Implementation guidelines include Developmental Observation Topics or DOTs.  DOTs are aspects of children’s development selected to organize parent’s observation and understanding of their children and help in planning environments and activities for this purpose. Examples of DOTs include children’s temperament, how children use parents or caregivers for security, and how children respond to others’ emotions. PIWI also includes intentional design of the environment, modeling of dyadic strategies, developmental information, and other supports.

The recommended number of weekly parent-child group sessions for sites funded by NCFF and NCAPF is nine. Some PIWI groups elect to continue to meet regularly or periodically following the facilitator-lead sessions.

PIWI is not yet rated. Is it evidence informed and included as an emerging program on the Community-Based Child Abuse Prevention Program Assessment Rating Tool.

For sites funded by Nebraska Children and NCAPF, start-up and assessment in the first year includes:

General prerequisites for new trainees include knowledge of early child development and experience in working with parents and young children.

Pyramid Model, Center on the Social and Emotional Foundations of Early Learning